Note: All photos taken from Amazon.

As the snow or rain falls softly on the dewy ground and Christmas draws nearer, there’s nothing like a little bit of audible and readable art to bolster the advent message. Just as monumental as Christmas is the absence of Christ’s incarnation before the manger—or for that matter, the absence of any direct sign from God in those 400 years between the Old Testament and the New. God’s people waited hungrily, impatiently, despairingly for the coming of the Messiah before Simeon declared in Luke 2:29-32 (ESV),

“Lord, now you are letting your servant depart in peace, according to your word; for my eyes have seen your salvation that you have prepared in the presence of all peoples, a light for revelation to the Gentiles, and for glory to your people Israel.”

We cannot know the light in the manger before we have felt the dank and tragic world surrounding the stable. As such, I hope this collection will give you a broken heart looking behind to Christ’s earthly life and a jubilant spirit looking forward to His second coming. “Rejoice, rejoice, Emmanuel has come to thee, O Israel.” 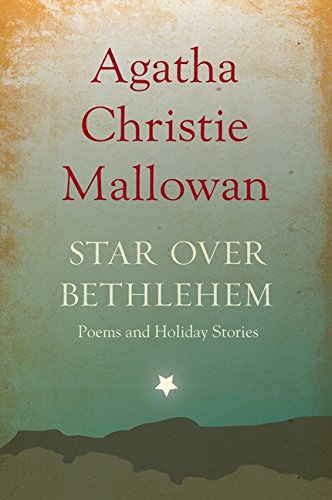 As I’ve mentioned several times before on Defy Augury, Agatha Christie is one of my favorite authors. What I haven’t mentioned at all, however, is that I’ve been wanting to read this book for months. It changed me when I did. As I wrote in my books-I’ve-read journal, “Though the mythical-like topics in some of her stories felt a bit too Anglican sometimes, Agatha Christie centered her writing around the birth of Christ, doing so while avoiding a common literary cliché. Usually, when a Christian writer discusses Christmas, the discussion focuses so much on the event itself and its effects on salvation with little consideration given to the Incarnation’s impact on sanctification. By including such in her collection of stories, Christie is one of the rare ones who is able to give a broader, deeper view on the Christian life.” 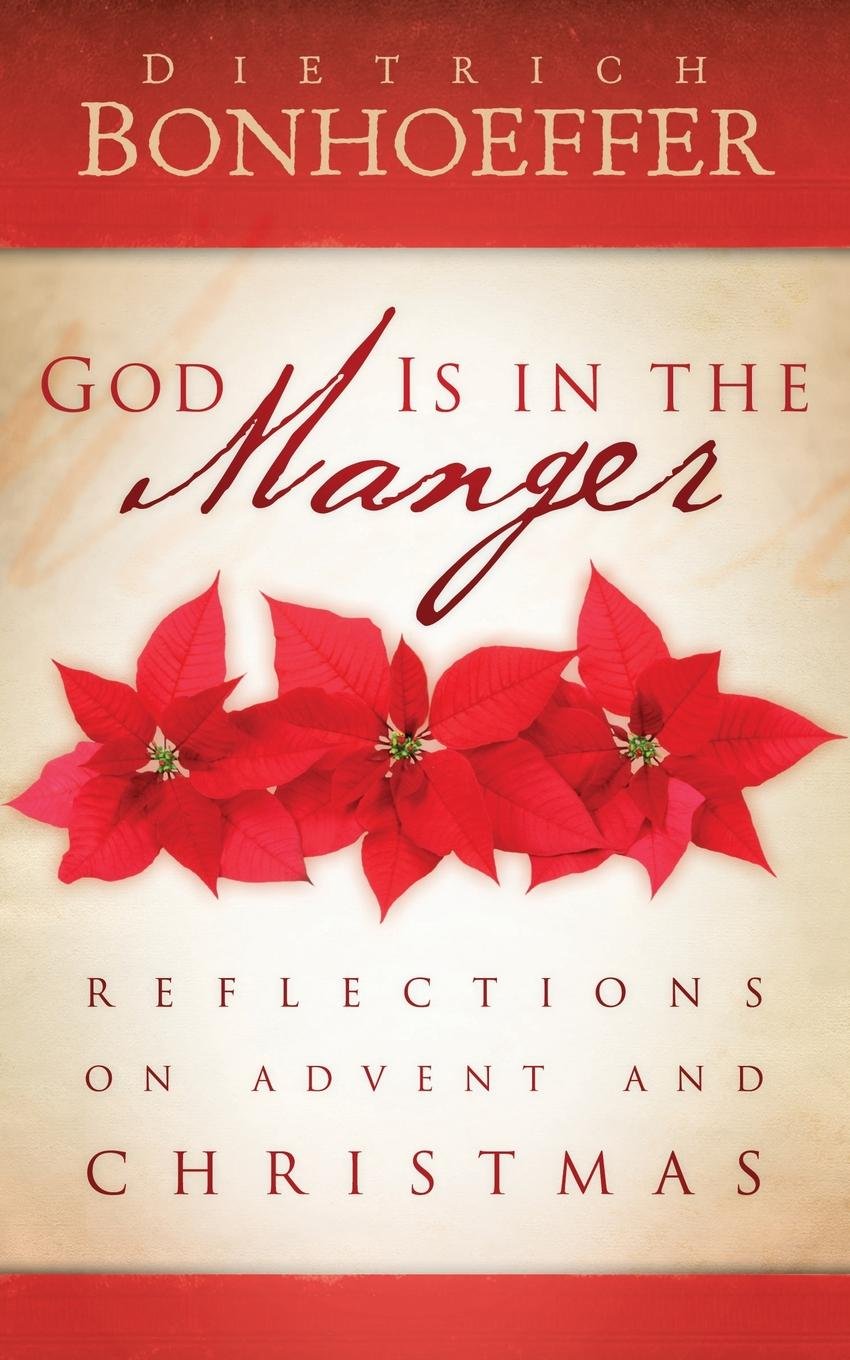 God Is in the Manger by Dietrich Bonhoeffer

God Is in the Manger introduced me to the writings of Dietrich Bonhoeffer—not that I hadn’t heard of him before, but that I hadn’t been appropriately appreciative nor aware of his deep-seated love for God or how that love translates into his beautiful prose. As for its subject, God Is in the Manger emphasizes stillness and brokenness before God time and again. It is a perfect method in which to see the world’s true condition before Christ came and lit it with hope.

One of today’s most influential worship leaders and songwriters, Paul Baloche (Open The Eyes Of My Heart/A New Hallelujah) aims to make Christmas more than a season of nostalgia. He wants to make it a season of worship. With his albums, Christmas Worship (Volumes 1 & 2), Paul combines beloved carols with modern worship songs. With this plan, he examines the scriptural truths behind those songs, pointing our hearts to Jesus. (sourced above)

Come, Let Us Adore Him

Seven daily readings for the month of December from Come, Let Us Adore Him: A Daily Advent Devotional by best-selling author Paul David Tripp will help you slow down, prepare your heart, and focus on what matters most: adoring our Savior, Jesus. (sourced above)

Joseph’s Lullaby by MercyMe | Because Mary’s body was directly altered by the Lord, more Christmas songwriters prefer to write of her over Joseph. Nevertheless, Joseph had all the feelings a typical father would have upon meeting his first son—and even more unique emotions as well, considering that Jesus’ conception was entirely God’s work. This lullaby conveys that message well.

Oíche Chiúin by Enya | My sister introduced me to the Celtic chorale version of this piece on Enya’s And Winter Came…and once again enchantment came. This song can feel so tired, yet listening to it in another language recaptures its universality, and thus resparks an awe of its beauty.

A Star To Follow by Trans-Siberian Orchestra | I love this song for the same reason I do Third Day’s “Christmas Like a Child”—its inclusion of both children’s and adults’ voices. The harmonies between those two ever-separating (in the eyes of society) peoples parallels the sweetness of how much a child could teach and give to the grown-up world, callow though he may be. (My previous post sought to explain that—I’d strongly recommend you read it.)

Somewhere in My Memory by John Williams | The only secular Christmas song on this list, but nevertheless still beautiful. If you’ve ever watched the first Home Alone film, you’ll see what I mean and can appreciate the piece to its full potential.

What Child Is This by Andrea Bocelli feat. Mary J. Blige | Groban is good, but Bocelli is the best—just like Shakespeare is the best writer of the English language, so I believe that Bocelli is the greatest singer living today—and perhaps out of all those who ever did live. If anyone could bring newfound beauty to this carol, Bocelli can and did.

“The Star of Jacob”  from the “Father Brown” TV series | G.K. Chesterton’s great detective solves a heartwarming Christmas mystery in “The Star of Jacob”…I wouldn’t be surprised if this were voted the #1 Best Christmas Television Episode of All Time.

And the angel said unto her, Fear not, Mary: for thou hast found favour with God. And, behold, thou shalt conceive in thy womb, and bring forth a son, and shalt call his name JESUS. He shall be great, and shall be called the Son of the Highest: and the Lord God shall give unto him the throne of his father David: And he shall reign over the house of Jacob for ever; and of his kingdom there shall be no end. ~Luke 1:30-33, KJV

P.S. The next post will be my last (and perhaps most special!) post of the year, celebrating new beginnings, Shakespeare, and Christian hope. Stay tuned!

I want to give you a huge thanks for visiting my blog, Defy Augury! My “About” page will tell you a little more about me. To the right of that is a page where I explain why I chose to name this collection of my writings “Defy Augury.” Last but not least, “Recommendations” shows my favorite books and blogs. I am committed to posting my writing once a week and blog mostly about theology, literature, and poetry.

What I Write About

The Way of Delight

Delighting in the Logophile Life

A place to explore the world of fantasy

Living a Life of Loveliness

No Two Paths
Zach Philip
DELIGHTING IN HIM

// where hearts rejoice in the sweetness of his Word //

Sharing hope & truth and equipping others

A Teen Transformed By Truth